I have a confession to make. I have fallen in love with a river other than the Rhine.

The Danube started inauspiciously, and when I say inauspiciously I mean there were hills.  After a few wonderful days off at the end of the Rhine, in Lake Constance, with my sister and her boyfriend – visiting the flower island of Mainau, messing around on boats, tracing the history of the 15th century Papal Council of Constance, the usual holiday activities – I set off over the hills that separate Switzerland and the Danube valley. 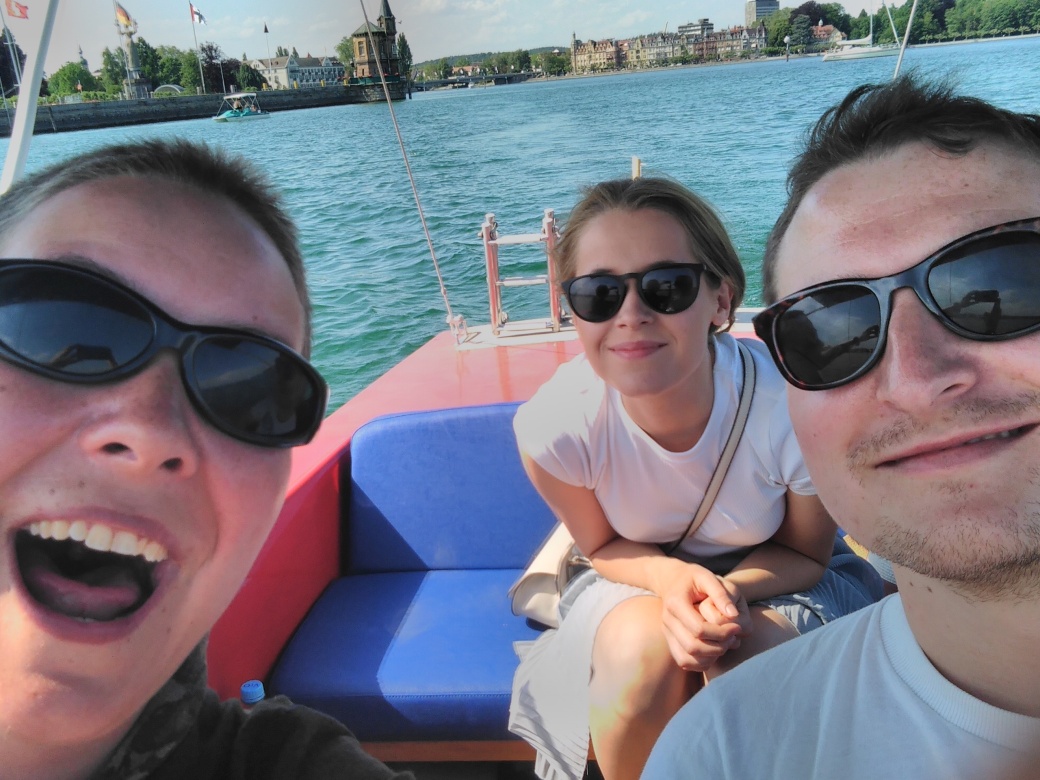 It was 30 degrees and, because I am too lazy to get up early and cycle through the cool of the day, it was agonising. But at 800m it ended with a steep tumble through dark, black forest down to the Danube River at Tuttlingen; it was a town that immediately won me over because of its free campsite and R2-D2 bins.

Despite not being even vaguely blue, the Danube – here small, energetic, nipping around tight meanders and dropping short waterfalls – made a strong early bid to be more beautiful than the stately Rhine as it flowed through the Buchalde-Oberes nature park.

The steep climbs and descents that chopped off the riverbends looked out over pillows of wildflowers, small streams and a beaver sanctuary (that I completely missed because I had fallen out with the guidebook).

After a night in Sigmaringen the gorge widened out, the plains – the widest I’d seen since Holland – blackened by big grey clouds and rainstorms. After a week of scorching sunshine, the Danube valley was consumed by thunderstorms. 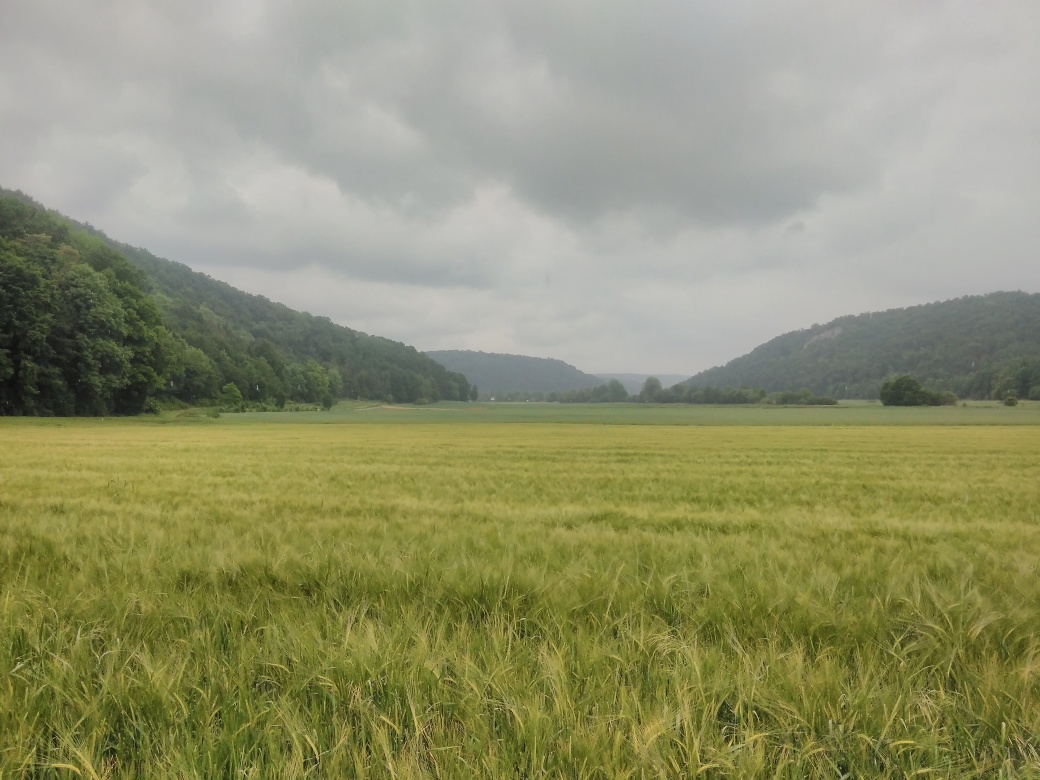 I took shelter on a farm near Riedlingen with cycle tourers Ross and Alessia from Rolling East, who upstaged me both with their cooking (they had a spice rack. A spice rack!) and technical know-how (“You been going over many potholes?” Ross wondered as gave my poor battered bike a free service.)

We parted – they for Legoland, me for my version of Legoland, the German capital of beer culture at Ehingen – with the hope of meeting up again in south east Asia, and I rode on through the rain – through silent, dripping forests that bordered the Danube after Ulm. My next campsite quickly filled with Danube tourers. A large group from Romania (I asked for advice about cycling in Romania: they answered, “don’t cycle in Romania”), a French couple who I caught up outside a supermarket the next day when I stopped to check out an Instagram post by Rolling East. 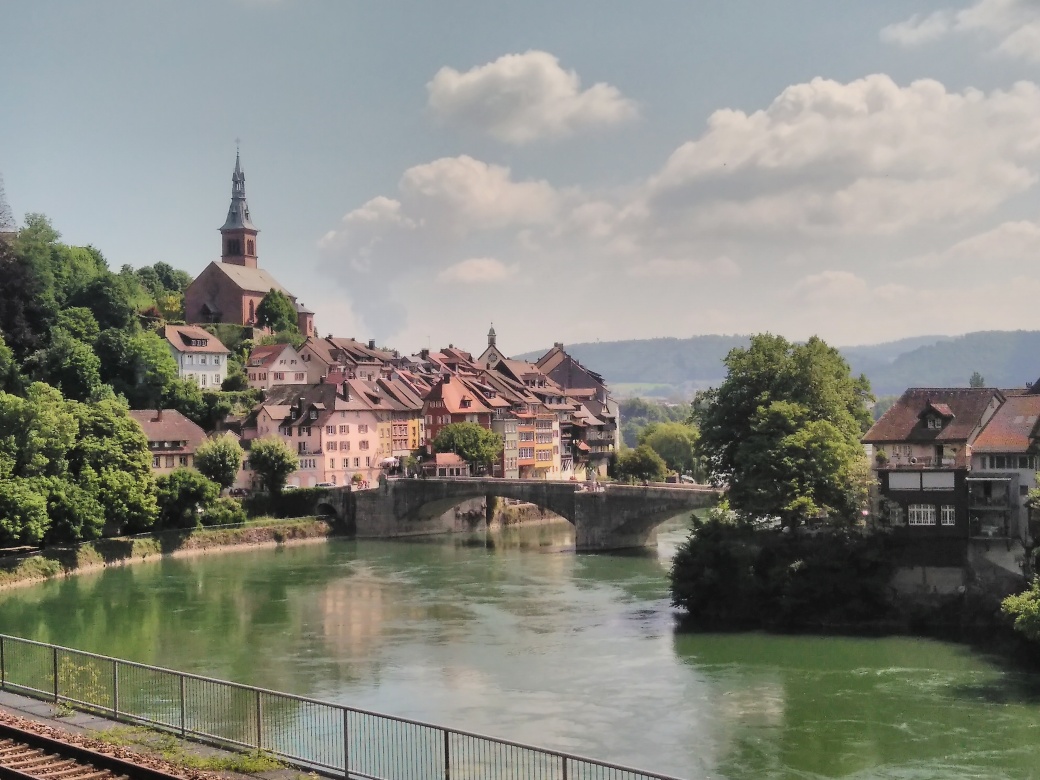 Don’t get me wrong, the Rhine exceeded all of my expectations. It was wide and stately and beautiful, obviously a major artery running through Germany; and I’ll never forget the breathtaking water-skids passenger boats had to do to clear the rocks at Lorelei. But already the Danube feels more intimate. I want to stop passing Germans – elderly couples sat silently on benches, noisy children feeding ducklings, teenagers screeching from kayaks – and say: “This river goes all the way to the Black Sea. The Black Sea! If you lay, starfished in this river you would wind up near Turkey!”

And the tourists on the way are changing, too; the Rhine was ridden by short-distance cyclists out for a week or two. Here, already, I’ve met people going to Australia; Romania; to the delta at the eastern edge of Bulgaria. It feels almost like a day job, like an endeavour we’re all on together but parcelling out separately. There are the early risers who are cooking dinner when you arrive but have gone before the dew has settled on your flysheet in the morning; the late finishers, who freewheel, exhausted, onto the grass as darkness falls; the socialisers and the people who zip themselves under canvas for 14 hours; there are the sightseers and the racers, the gourmet cooks (Rolling East) and the canned-goods dependent (me). The best thing is that we’ll all make it, whatever “it” is, even though our tandems and our touring bikes and trailers carrying dogs park for the last time on completely different sides of the globe. 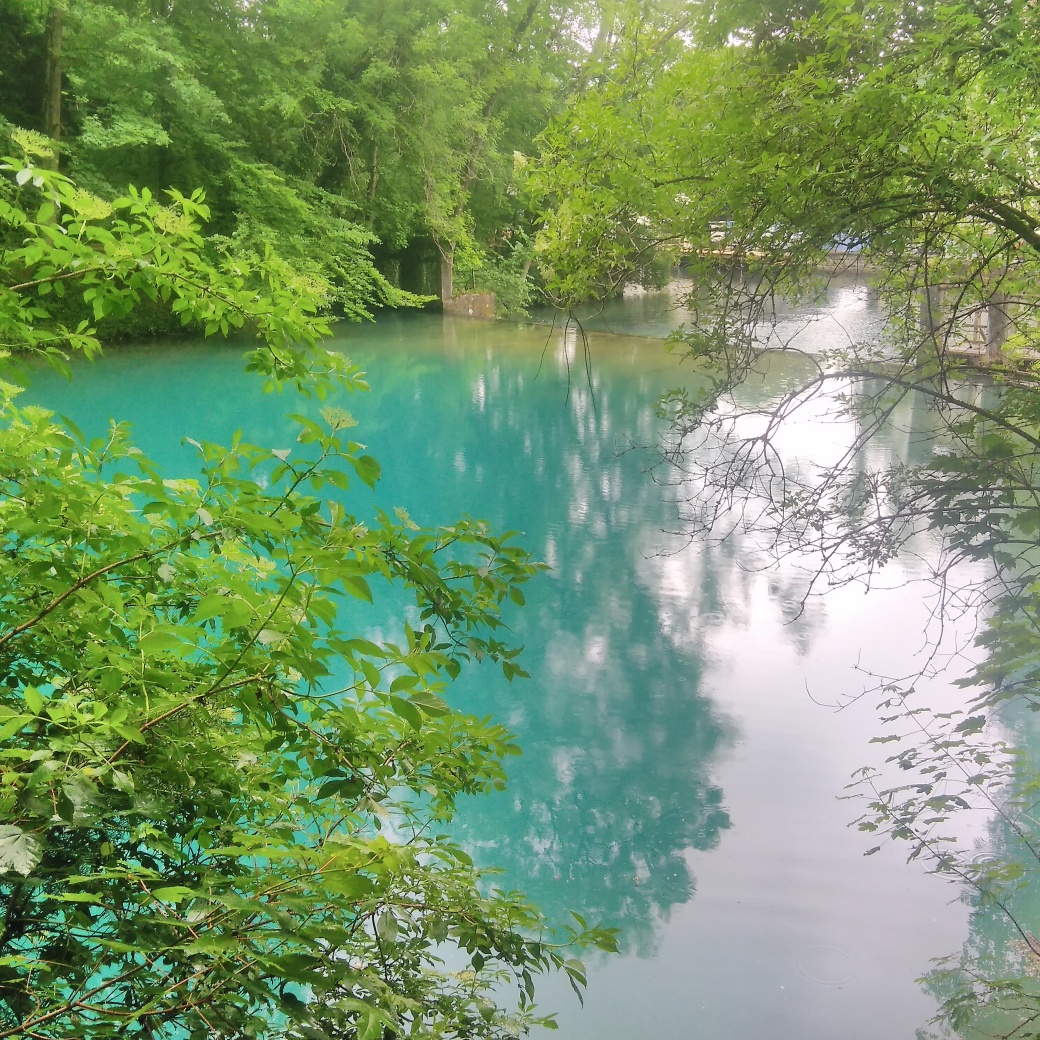 13 thoughts on “Not so blue on the Danube”